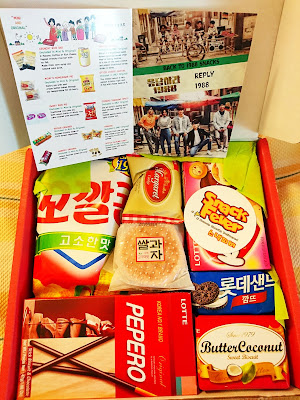 Hi everyone! Earlier this month, I ordered the Reply 1988 snack box from Snackfever.com. The snacks in this box were inspired by the popular Korean drama Reply 1988 (Answer Me 1988). Below is an unboxing of the snacks included in the box! 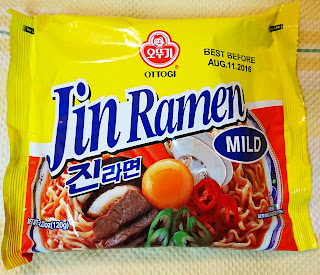 Ramen is eaten a lot in the Reply 1988 drama. You'll notice it in many of the episodes. Though I don't remember if this particular brand was the one used in the dramas. 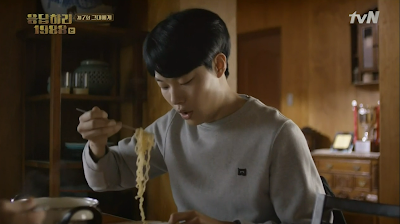 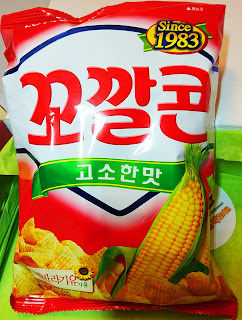 This cone shaped corn snack was definitely seen a lot in the drama! In episode, Jin Joo (Sun Woo's younger sister) is seen holding onto a box of this snack and refusing to share with Bora. :D 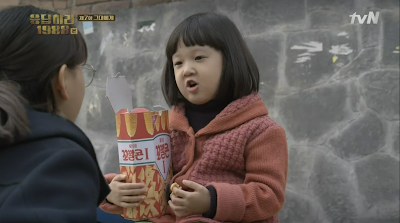 You see it again in the scene where Duk Seon and Choi Taek are left behind due to the lack of space in the car. XD 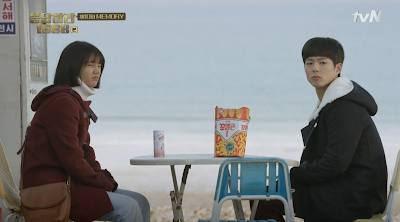 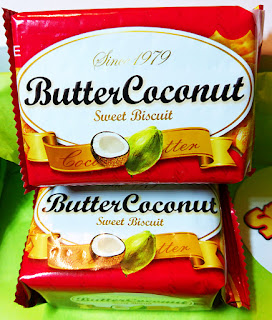 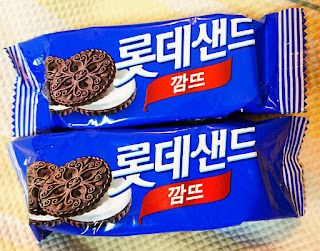 Totally reminds you of Oreo's! I tried this already and it definitely tastes like Oreo's except less sweet. 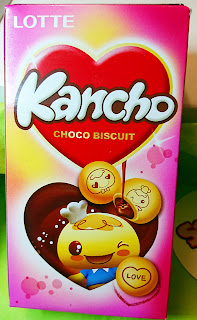 You'll see this cute little snack in several scenes throughout the show. Kancho makes an appearance on the episode where Dong Ryong ran away from home and is stuck in another city without money. He goes out into the beach and pretends to fall and takes the snacks from a bunch of guys busy playing volleyball. You also see the Margaret cookies that he is about to grab in the picture below! 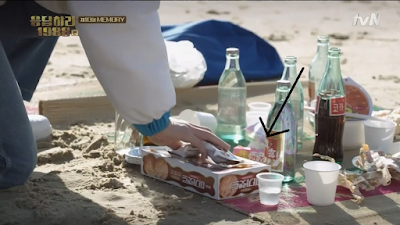 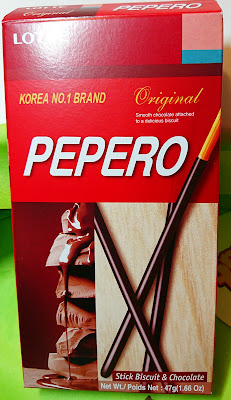 Nothing new here, just a box of Pepero... I don't have a screenshot of a scene from the drama but Duk Seon is seen eating this when she is on her school trip with her friends.

This milky yogurt drink is everywhere in the drama. I personally really like this drink and I'm surprised that this beverage has been around before 1988. 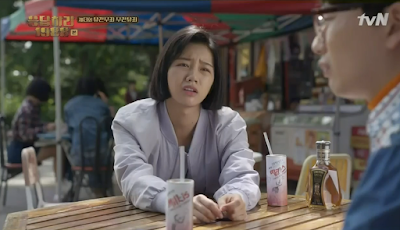 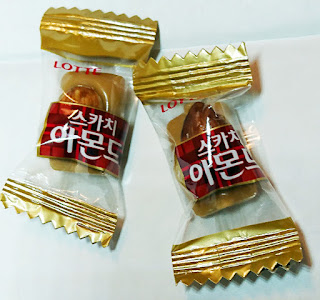 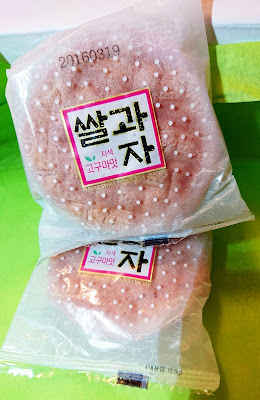 I hope you guys enjoyed this unboxing of the Reply 1988 snack box! Definitely check out the drama if you get the chance. :D 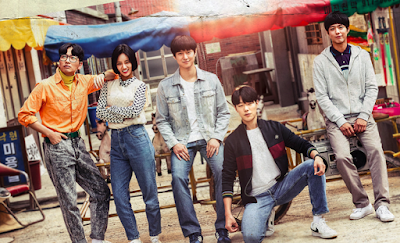